We are a church that believes in Jesus & loves God and people.

The Alabama community came into existence when the residents decided to build a schoolhouse in 1883. The name Alabama was chosen as most of the people had come from Alabama. Four residents donated adjoining pieces of land, some in Lincoln, Bienville and Claiborne parishes where it was decided to build the school it was stipulated "that said house is to be used for the common interest of the community and for the further use of worship or preaching by any evangelical denomination at reasonable times as is customary in such cases in our country." On June 28, 1885 the Alabama Missionary Baptist Church was organized It met once a month in the schoolhouse. The church received its own property in December 1891 and was adjacent to the school. The church became known as "the Church in the Valley" During passing years there were 3 schoolhouses . In 1914 a new 1 room church building was constructed in the present day cemetery. In time the school ceased to be and the school property was deeded to the church. The present church was constructed with 4 Sunday School room in 1933. The church continued to grow through the years and expanded its ministries to include Bible Study, Worship services, VBS, Choir, and support for missionaries in other countries.
Reach Out

Alabama Baptist Church has a long history of being a community of people who love God, love their community and desire to be a church that is relevant with an outward focus where all are welcomed
Learn More

We'd love to have you join us for a worship service! Check out our service times below.
9:30 AMSunday School
10:40 AMSunday Morning Worship
9:00 AMSunday Choir Practice
6:30 PMWednesday Worship 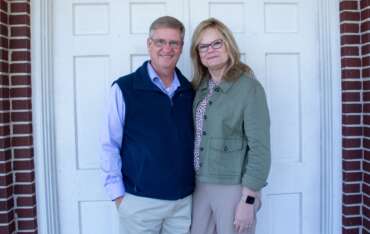 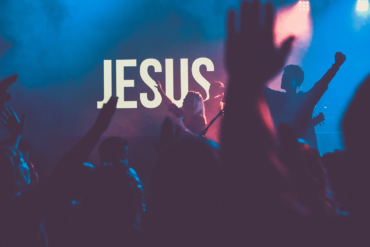